Adam Ant to Perform at the Masonic Auditorium in September 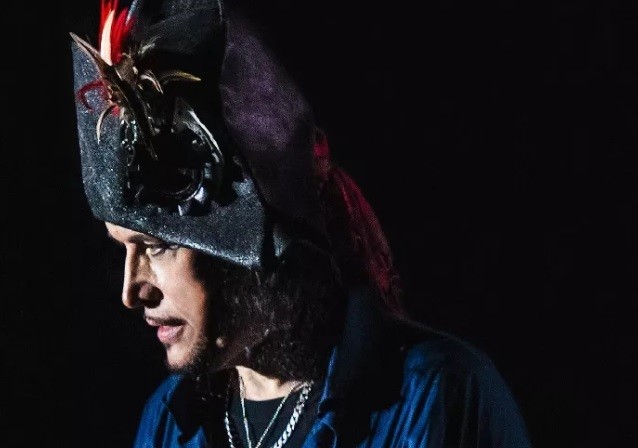 MTV once called singer Adam Ant the “sexiest man alive,” and now, the guy responsible for hits such as “Goody Two Shoes” has just announced dates for his Friend or Foe tour. He’ll play his 1982 solo album in its entirety for the first time. He’ll also play “classic hits” and “personal favorites.”