Alice Cooper to Play Jacobs Pavilion at Nautica in July 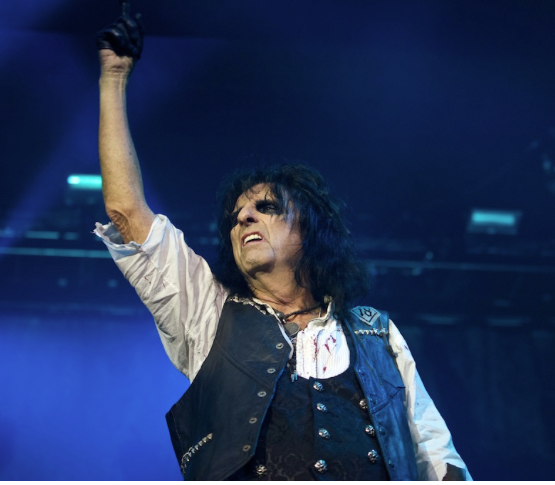 Shock rocker Alice Cooper recently announced a handful of July tour
dates. The shows will represent the premiere of his all-new Ol' Black Eyes Is Back show, which will have a very different look than recent tours.

The tour includes a July 14 stop at Jacobs Pavilion at Nautica.

In addition to recording and touring both on his own and with the Hollywood Vampires with Joe Perry and Johnny Depp, Cooper continues his long-running nightly syndicated radio show Nights With Alice Cooper, a program that airs on over 100 radio stations.

A VIP presale takes place at 10 a.m. tomorrow. Tickets go on sale to the general public at 10 a.m. on Friday.