E-Scooters Could Potentially Make a Comeback in Cleveland 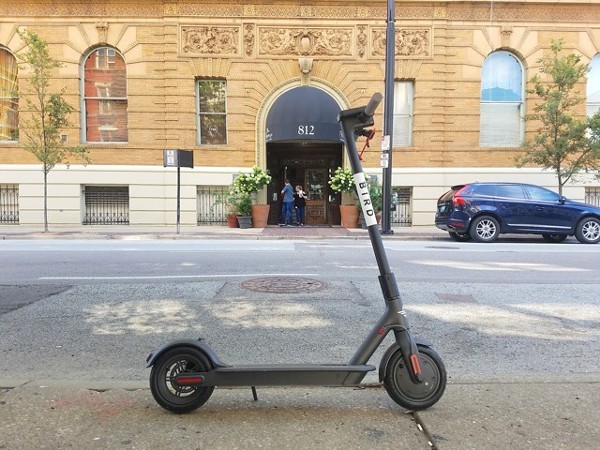 After a failed experiment by the Bird Scooter Company last summer, Cleveland City Council is considering allowing electric scooters to officially roam the streets of our fair city — and this time with restrictions in place.

In a meeting Monday afternoon, city council discussed the proposal that, if enacted, would require scooter riders to follow the same laws as bicyclists.

Further ideas, according to a press release, included vendors paying a daily fee to the city of Cleveland of $1 per scooter or bike. All of those funds would go to a still-to-be-organized Transportation Infrastructure Fund, which would directly cover bike lane costs around the city. The city would also build more bike/scooter racks to house the devices.

Proposed safety rules would also include:


It's still unclear if this proposal is moving forward at this time. Meanwhile, the debate over e-scooter safety rages on.