Rush's 'Time Machine 2011: Live in Cleveland' To Be Available on Vinyl For the First Time Ever 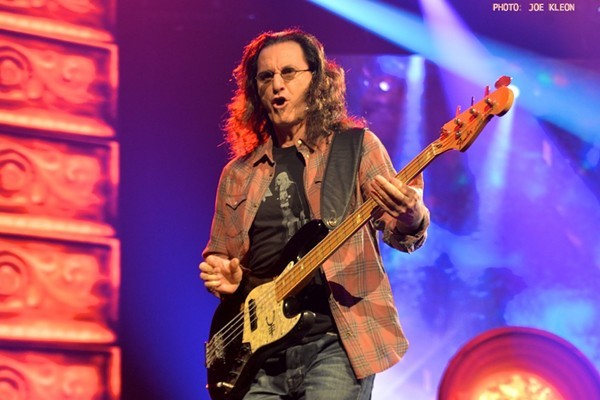 In 2010, the prog rock act Rush took a break from recording its final studio album to launch its Time Machine Tour. During that tour, the group recorded its April 15, 2011 performance in Cleveland as a tribute to the city, the first place to play Rush's music on the radio. You can read our review of the concert here.

That concert was released on CD in 2011, but the full show has never come out on vinyl until now. On June 7, Rhino Records will release Time Machine 2011: Live in Cleveland as a four-LP set.

The album features more 26 tracks, and Rush's early days are represented by songs like "Working Man," "Closer To the Heart" and "Subdivisions." During the concert, Rush also treated fans to a preview of "Caravan" and "BU2B," two songs that would eventually appear on 2012's Clockwork Angels.