4 a.m. Last Call Coming to Cleveland for MLB All Star Week in July 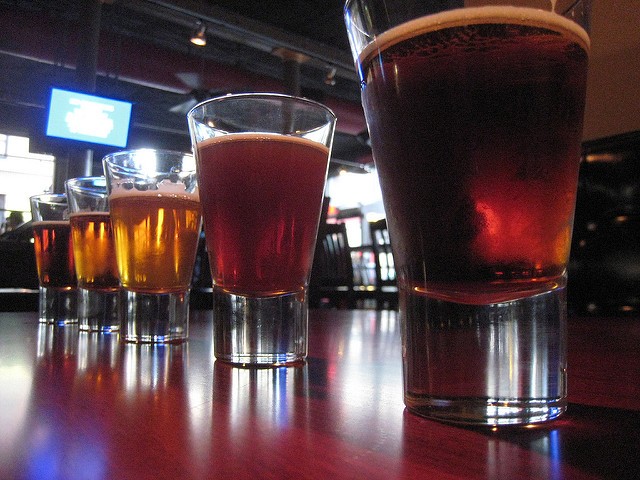 The deadline for bars and restaurants to apply for a special "major event" 4 a.m. extended last call liquor permit is approaching (May 3), which means now is a good time to remind you that the MLB All Star Game qualifies as a major event and later drinking hours at approved locations will be available from Friday, July 5, through Wednesday, July 10.

This will be only the second such extension for Cleveland, the first being the RNC of course. That was allowed by a then-recently passed Ohio bill permitted special extended hours during oh so special events. During that memorable, weeklong collective lowering of national standards, about 240 Cleveland joints were approved to stay open until 4 to serve what ended up being a pretty underwhelming super-late-night crowd.

Still, it's a thing, so once the approved list of options is available, we'll be sure to share it with you.