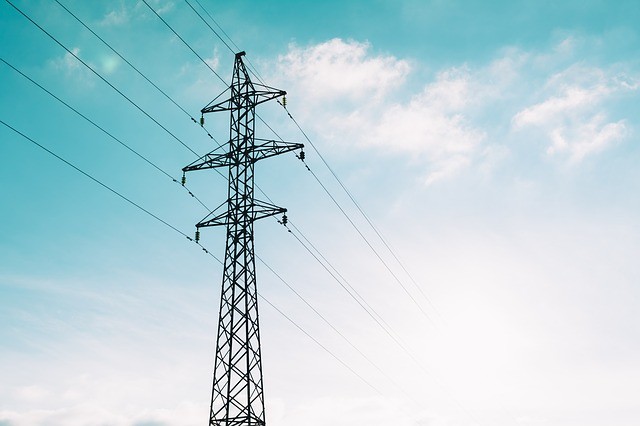 COLUMBUS, Ohio - The debate over an Ohio bill deemed a "nuclear bailout" by opponents is intensifying, with some advocates saying it would hurt the pocketbooks of older adults. Lawmakers with the Ohio House Energy and Natural Resources Subcommittee are expected to discuss the future of H.B. 6 this week.

The bill would create credits for power plants that produce zero carbon emissions through monthly surcharges for customers. AARP Ohio is joining groups fighting the bill, which Associate State Director of Advocacy Jason Smith contended is filled with vague language and hidden fees.

"Many of our members already have difficulties with their budgets with soaring prescription-drug prices and other considerations," Smith said. "It may not seem like a lot to folks working every day, but for folks who are on that fixed income, even little monthly shifts can have a huge impact on their overall budget."

First Energy's two Ohio nuclear plants would get the bulk of an estimated $300 million from the new Ohio Clean Air Program.

Supporters say the measure will save ratepayers money through the elimination of existing energy-efficiency programs and contracts. However, Smith said a deeper examination reveals customers still will be required to pay legacy fees for conservation programs that no longer provide consumer benefit, and that may not exist in the future.

Representatives from the city of Akron, Lake County, Summit County and FirstEnergy Solutions were among the dozen who testified in support of the bill, with concerns that nuclear plants would close without the program. However, nearly 100 people testified in opposition, with questions about the use of government subsidies, and disincentivizing renewable and clean energy.

Besides environmental groups and the oil and gas industry, other opponents include The Ohio Consumers Counsel, the Ohio Manufacturers Association and the Buckeye Institute.