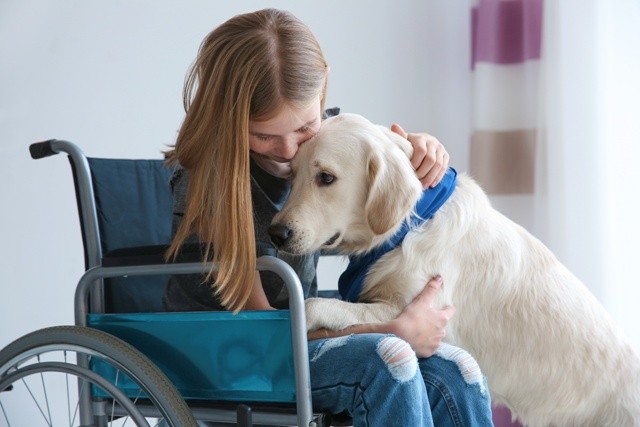 States currently share the cost of Medicaid with the federal government. With a block grant, states would get a set amount of money and would need to cover any differences if the program exceeded costs. Supporters say it would make the program more efficient.

At the Center for Community Solutions, researcher Loren Anthes countered states could end up restricting who qualifies or reducing services in order to save money.

"You suddenly are putting state policy makers and the state department of Medicaid into a very difficult position where they're making toxic tradeoffs between who is and who is not deserving," Anthes said. "The most likely victims of that budget consideration are going to be the people with the biggest needs."

Medicaid covers more than 1.1 million Ohio children, and about 60 percent of Medicaid beneficiaries nationally who are younger than age 19 have a disability. Anthes said because they have higher health-care costs, services for children with special needs would be the most susceptible to cuts.

He added the next target for cuts could be children - the second largest group for Medicaid expenditures.

Supporters contend block grants would give states flexibility with their Medicaid dollars, and perhaps the ability to address other enrollee needs, such as housing or food. Anthes said there are many drawbacks that should be considered.

"Before policymakers put forward something that may sound good, let's talk about this in terms of dollars, cents and in terms of your constituents, maybe your family members, and really try to outline what some of the impacts of these choices may be," he said.

Anthes contended rather than experiment with access for children or others who rely on Medicaid as a way to control costs, it would be wiser to examine why prices are high in the first place.

"What are things that are happening that are costing us tens of millions of dollars that have nothing to do with people who rely on this coverage?" he offered. "So let's talk about price, let's not fiddle with things that could potentially compromise access to care for children."

President Donald Trump's budget proposal calls for cuts to Medicaid and block-grant funding, and the Centers for Medicare and Medicaid Services reportedly are drafting a plan to encourage states to apply for a waiver to implement their own block grants.