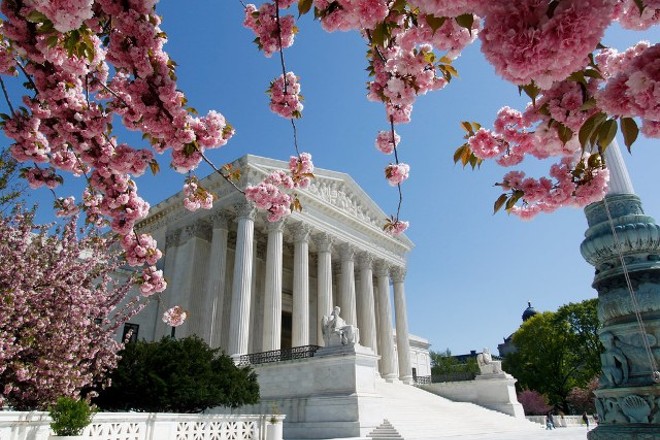 COLUMBUS, Ohio - Will the 2020 census include a question about citizenship? Final arguments have been made, and now it's up to the U.S. Supreme Court to decide.

The justices heard challenges on Tuesday to a Department of Justice request to include a question asking respondents if they are citizens of the United States. Angela Plummer, executive director of Community Refugee and Immigration Services in Columbus, said she thinks including such a question could reduce participation.

"Many people are concerned with it leading to an undercount," she said. "Getting full representation and counting everyone is so critical. It's sort of the foundation of our democracy that everybody matters."

More than $21 billion in federal funding is distributed in Ohio based on the census, and an inaccurate count not only could impact that funding but also result in Ohio losing a congressional seat. Three federal judges blocked the question, saying it violated the procedures for adding new census questions, but supporters have contended it would provide more data to help enforce the Voting Rights Act. A decision is expected in June.

A survey from the U.S. Census Bureau found that those concerned about the citizenship question fear it would be used to find undocumented immigrants. Plummer said there are worries the information would be shared with other agencies, especially given Trump administration efforts to reduce the number of refugees and immigrants.

"Even folks who are lawfully here may come from places where there is distrust in the government, or you may have mixed-status households," she said, "So people are not, in this current climate, inclined to answer a question if somebody knocks on their door asking if they're a U.S. citizen."

The Census Bureau has estimated it missed more than 2 million children younger than age five in the 2010 count. Other populations deemed "hard to count" include low-income communities, immigrants, and adults and children of color.

The census survey is online at census.gov.