Getting Back to the Land; Reflecting on Ohio’s Sustainable Roots 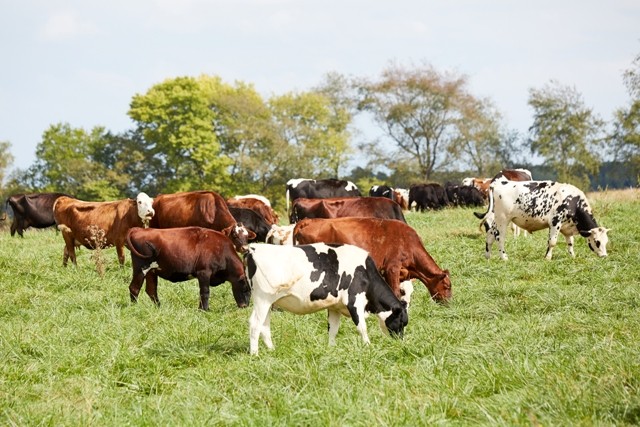 COLUMBUS, Ohio - Certified organic farming in Ohio is a growing business, and an annual opportunity to peek inside some of these sustainable operations is just around the corner.

The Ohio Ecological Food and Farm Association has released the schedule for its 2019 Sustainable Farm Tour and Workshop Series, which features more than 30 farms and businesses in Ohio, as well as Michigan and Indiana. Lauren Ketchum, communications coordinator with OEFFA, explained there will be special events celebrating the organization's 40th anniversary, in addition to the regular workshops and tours.

"The farm tour series is really near and dear to our hearts," Ketchum said. "It provides unique on-farm opportunities for growers, educators and eaters to learn about sustainable agriculture and local foods from growers and producers with years of practical experience."

The series runs June-December, and most events are free and open to the public. Tours include a creamery plant and organic dairy farm; a community vegetable and fruit garden addressing local hunger; and a hemp seed grain research plot.

Ketchum said special 40th anniversary events in the series include an open house at OEFFA headquarters in Columbus, farm-to-fork meals, and a harvest toast in Hamilton County.

"Fibonacci Brewing Company is brewing up a special keg of beer just for OEFFA featuring Ohio-grown ingredients, and we're going to be tapping that keg and touring the brewery, and having some fun on that night," she said.

Ketchum said the annual events are a chance to get back to the land, and for OEFFA to reflect on its roots. Four decades ago, it was a group of farmers, gardeners and activists who wanted to build a better way to eat. She adds at that time, there was no "certified organic."

"A lot of organic farming ideas were really kind of heretic back in the day," Ketchum said. "And our farm tours were a gathering place for farmers who were interested in chemical-free farming to find each other and learn from each other, and realize that what they wanted to do could work."

She noted organic is now the fastest-growing sector in agriculture. The number of certified organic farms in the U.S. doubled between 2011 and 2016.