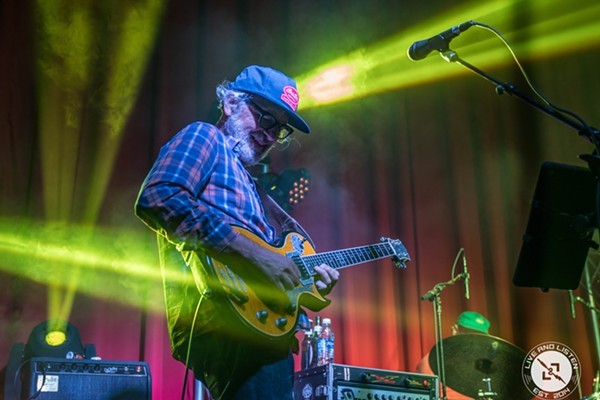 Back in the late '80s and early '90s, guitarist Jack Silverman played with local acts such as the Janglers, ACO (Afro-Cleveland Orchestra), Joe Bell and the Swing Lizards, and the Sky Dogs before relocating to Nashville.

The band comes to town on Saturday, June 29, to play the annual Waterloo Arts Fest.

The event takes place from noon to 7 p.m. in the Waterloo Arts & Entertainment District (on Waterloo Rd. between E.161st St. and Calcutta Ave.)