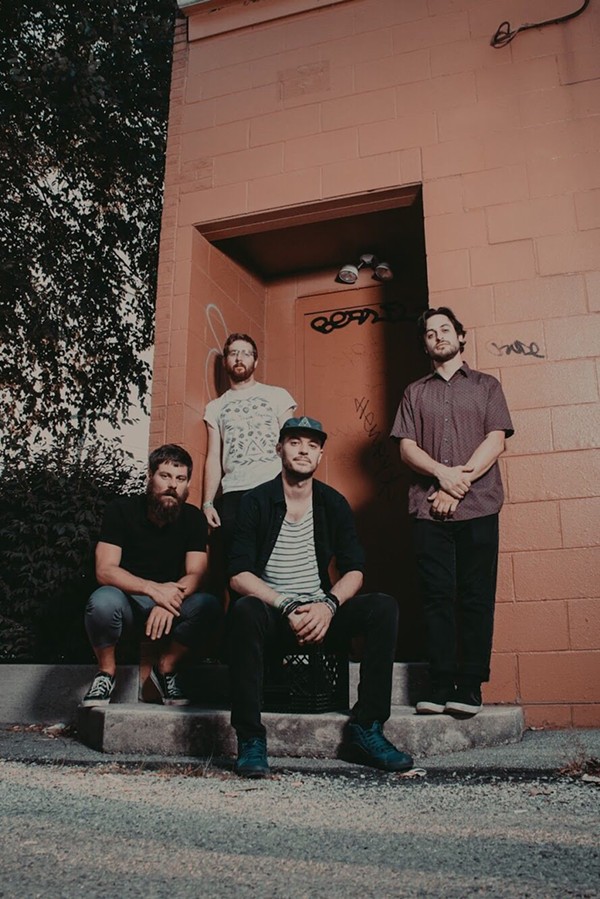 Local indie rockers Mister Moon will release a series of singles this spring and summer, and they’ve just dropped the first one, “Less Than Greater Than.” The song was recorded and produced in Cleveland with the local production team Moshuro.

The group has also released its very first music video and announced a string of regional shows throughout the spring and summer.

“Less Than Greater Than” was written in the winter of 2019 and produced alongside fellow Cleveland collaborators, Moshuro, who’ve made a name for themselves in Northeast Ohio as one of the top production teams in the region.