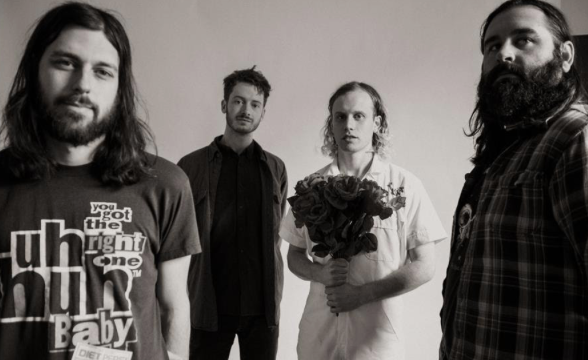 Earlier today, the Sidekicks a local indie rock band, released the single “People’s Court” along with an accompanying music video.

“‘Peoples Court’ takes place at a combination laundromat/bar in a quiet moment shared between a couple,” says singer-guitarist Steve Ciolek in a press release about the song and video. “Sometimes it’s unnerving how well two people can know each other.”

Formed in Cleveland in 2006, the band released its debut, So Long, Soggy Dog, in 2007 and has steadily toured and recorded ever since. Its latest album, Happiness Hours, came out last year.

The band will hit the road with the Menzingers this summer. The tour includes a stop at the Phantasy on July 30.