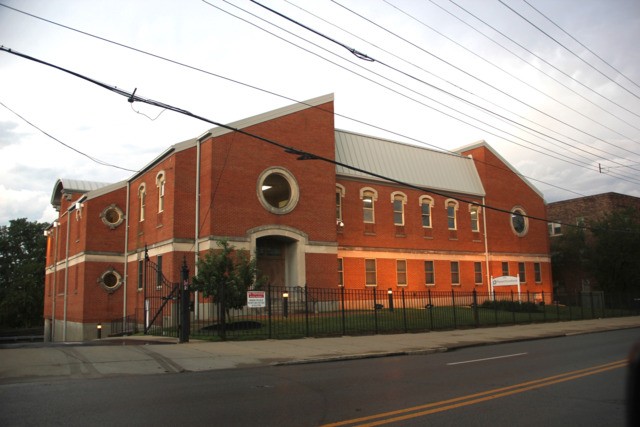 Ohio Planned Parenthood clinics and operators of other women's health clinics that provide abortions in the state have asked the U.S. District Court in Columbus to issue a stay on the enforcement of the state's "heartbeat law," which prohibits abortions as soon as six weeks after conception, and to strike it down as unconstitutional.

That law, one of the most restrictive in the country, was signed by Ohio Gov. Mike DeWine April 11 and goes into effect July 11. It would make it a fifth-degree felony punishable by a year in prison for a physician to perform an abortion after a fetal heartbeat is detected. The law contains no exceptions for rape or incest, though it does allow abortions when a mother's life is in danger due to her pregnancy.

Middletown State Rep. Candice Keller sponsored the bill in the Ohio House. She says the aim of the legislation is simple: demonstrate that the laws can withstand legal scrutiny and protect the lives of the unborn.

"After nine years of waiting, it is time," she told the House Health Committee, of which she is a member, in February.

Opponents of the legislation operating clinics in Cincinnati, Cleveland, Columbus, Dayton and Toledo say the law violates women's constitutional right to abortion access under 1973 U.S. Supreme Court decision Roe v. Wade. Supporters of the law, however, say it is about preserving life and also see it as a means to possibly overturn Roe before a more conservative Supreme Court.

“This near-total ban on abortion is part of a constant barrage of restrictions and unnecessary policing of women’s bodies from lawmakers,” Planned Parenthood of Greater Ohio President and CEO Iris Harvey said in a statement.

Courts have struck down similar heartbeat laws in other states, including North Dakota and Iowa, as recently as January. Federal courts have declared the laws violate the constitution.

But supporters of the law say it could be part of a wave of legislation that succeeds before the new Supreme Court and its two new conservative additions.