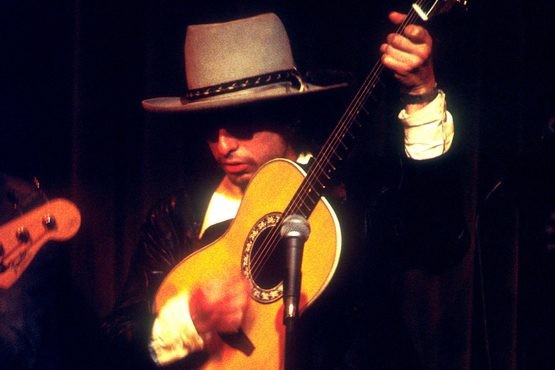 The Cleveland Institute of Art Cinematheque is one of only 20 theaters worldwide to host an advance screening of the Netflix-produced movie, Rolling Thunder: A Bob Dylan Story by Martin Scorsese. The movie screens at 7 p.m. on Tuesday, June 11.

The documentary follows Dylan In the fall of 1975 when he embarked on the first leg of a concert tour that saw him performing at more intimate venues in smaller cities, often playing with special guests that ranged from Joan Baez and Joni Mitchell to Roger McGuinn, Allen Ginsberg and Patti Smith.

Scorsese’s movie includes new interviews with Dylan and other tour participants. Tickets cost $12, or $9 for Cinematheque members and students.