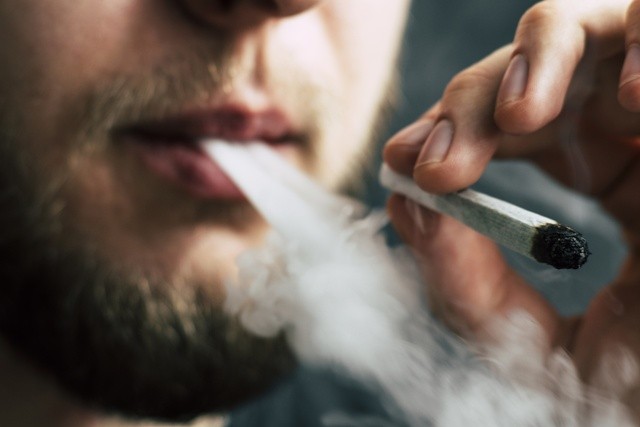 COLUMBUS, Ohio - As substance abuse-prevention advocates from across the state gather for an annual meeting today, a new poll reveals nearly half of Ohio adults have tried marijuana.

According to data from the latest Ohio Health Issues poll, 1-in-3 of those who have tried the drug have used it in the past year. Marcie Seidel, executive director at the Prevention Action Alliance, said organizations with the Statewide Prevention Coalition Association will discuss the survey results, which she explained will help them determine future substance misuse-prevention efforts.

"The more people who will use marijuana as adults, the more access and availability and the lowered perception of risk is to young people," Seidel said.

The polling found that usage has remained steady the past several years.

Medical marijuana became legal in Ohio this year, and an increasing number of states are legalizing recreational use. However, the survey does not reflect medical use versus recreational use.

Seidel said as attitudes toward marijuana become more favorable, there's been an increase in misinformation. She explained more education is needed about the differences between marijuana, medical marijuana, CBD oil, hemp and other cannabis products.

"I've had a couple of people who are fairly high up in our government system say to me, 'Medical marijuana is really great because it doesn't get anybody high.' That's a total misinformation, totally inaccurate," she said. "And people expect them to have the answers and the knowledge to be able to share."

Advocates involved in the Statewide Prevention Coalition Association collaborate on ways to enhance and sustain substance misuse-prevention strategies within their communities. Seidel said one of the biggest pieces of prevention starts at home.

According to the Centers for Disease Control, marijuana is the most widely used illicit drug in the US. The Ohio Health Issues poll found no income differences among adults who have tried marijuana, but those ages 65 and older are typically less likely to try marijuana than younger adults.
Sign up for Scene's weekly newsletters to get the latest on Cleveland news, things to do and places to eat delivered right to your inbox.