Ohio Fourth in the Nation for Craft Brewing Production 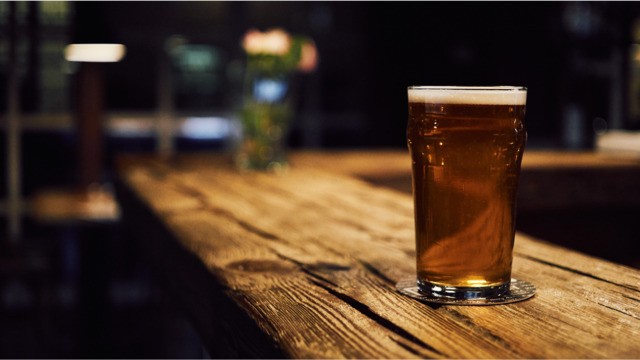 Ohio makes more craft beer than almost any other state, a new report by trade group the Ohio Craft Brewers Association says — and Southwest Ohio leads the state in the number of barrels brewed.

The Buckeye State is fourth in the nation in terms of the amount of craft beer it produces, OCBA's report says, and is seventh in terms of the economic impact of its breweries.

Craft brewing has been exploding in the state. In 2011, there were just 45 craft breweries in Ohio, according to the Brewers Association, a national trade group. Now there are 300, and another 65 breweries are in the planning stages.

Southwest Ohio has been no exception to the craft brewing boom — and in some ways has led the charge. The region's 55 craft brewers last year produced 940,000 barrels of beer, dwarfing the next highest-producing region, Greater Cleveland, by 700,000 barrels. The craft brewing industry in Southwest Ohio supported 2,678 jobs and created more than $500 million in direct and indirect economic impact, including $67 million in state and local taxes and $27 million in federal taxes, OCBA's report says.

You can read the full report here.