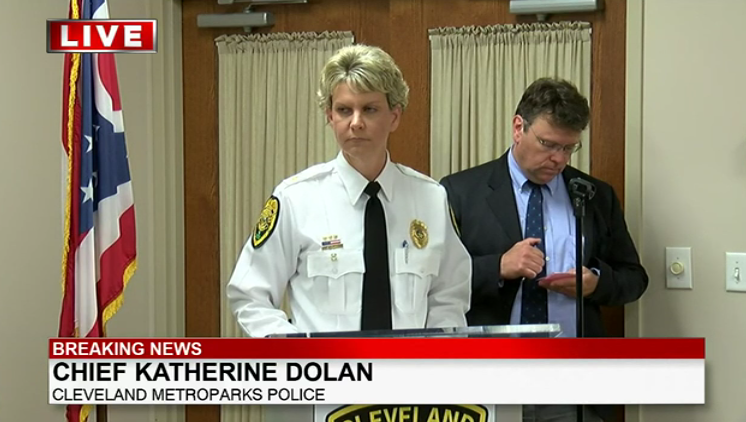 Carnell Sledge, 40, and Katherine Brown, 33, were found deceased north of Lorain Rd. and east of Valley Parkway around 5:22 p.m. on Tuesday. Brown died of a gunshot wound to the head and Sledge died of gunshot wounds to the head, Cuyahoga County Medical Examiner Thomas Gilson said.

Dolan said, based on the information they have, authorities believe this was an isolated incident and that the parks remain safe. She did not elaborate, however, and a Metroparks spokesperson said no further details would be released as to not jeopardize the investigation.

Cleveland Metroparks detectives are working the case in coordination with BCI and the coroner's office.

Anyone with information is asked to call Cuyahoga County Crimestoppers at 216-252-7463.