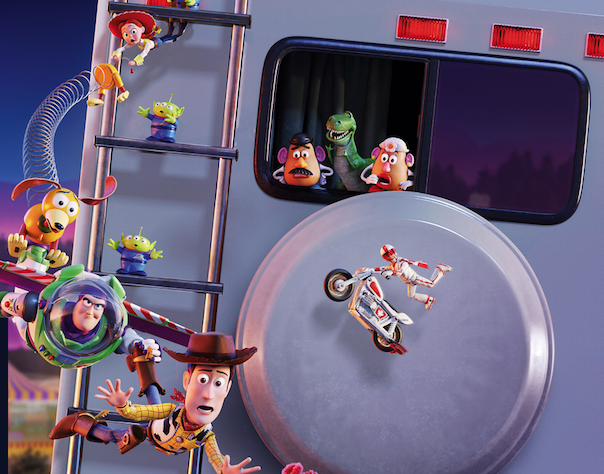 An RV figures prominently in the forthcoming Pixar film Toy Story 4. And to build anticipation for the film (it arrives in theaters on June 21), a Toy Story 4-themed RV has hit the road and will stop in 20 cities.

From 10:30 a.m. to 1:30 p.m. on Tuesday, it'll arrive at Crocker Park (near BRIO) to provide photo opportunities for fans. There will also be film-themed prizes and carnival games.

Two film ambassadors will be on hand to share details about the film’s old and new characters.