Here's the Full List of Celebs Playing in 'Cleveland vs. The World' Softball Game 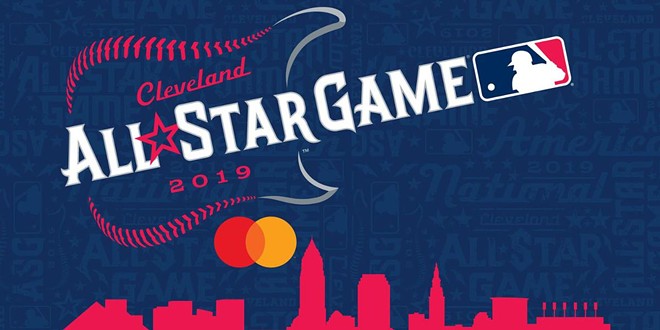 In a new format, celebs with ties to Cleveland will take on everybody else, hence the "Cleveland vs. the World" branding, as announced yesterday by the Indians.

Sides have not been announced, but some of the Cleveland connections are  well-known — J.R. Smith, The Miz, Drew Carey, Machine Gun Kelly, Travis Kelce, Dr. Oz.

First pitch is Sunday at 5 p.m. It will be televised on ESPN Monday after the Home Run Derby.