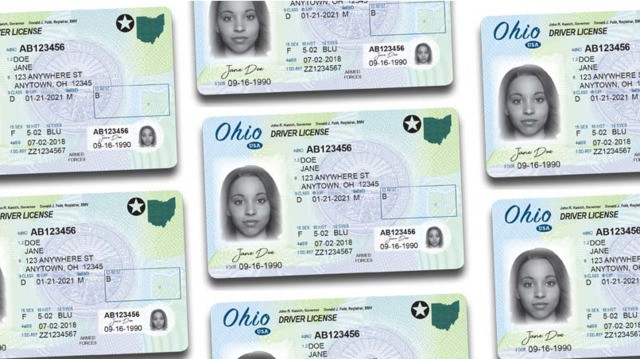 In 2016, then-Attorney General Mike DeWine authorized the state to share its database with the Federal Bureau of Investigation.The American Civil Liberties Union objected to that move. Ohio is one of seven states that shares access to drivers' license and correctional photo databases with the FBI.

But recently, revelations about facial recognition scanning by the FBI has sparked some concern about the practice. Some opponents across the political spectrum say allowing federal investigators access to the photos violates Ohioans' constitutional rights.

Yost says that Ohio is "not at risk" due to the practice, but he still wants more clarity.

"Government operations often develop over a long period of time from an original source of good intent, and without long term plans or design," Yost tweeted July 10. "It’s time take a hard look at who has access to government databases, under what controls and for what purposes."

It is unclear to what extent the FBI accesses the photos. The Ohio Department of Public Safety says it gave the FBI copies of drivers' license photos in 2011 but otherwise doesn't grant access to them on an ongoing basis. DeWine in 2013 said that the bureau had access to photos kept by the state through a state Bureau of Criminal Investigation database, however. BCI says agents can gain access to specific photos for specific purposes.