Several Local Bookstores to Participate in Bookstores Against Borders Fundraiser 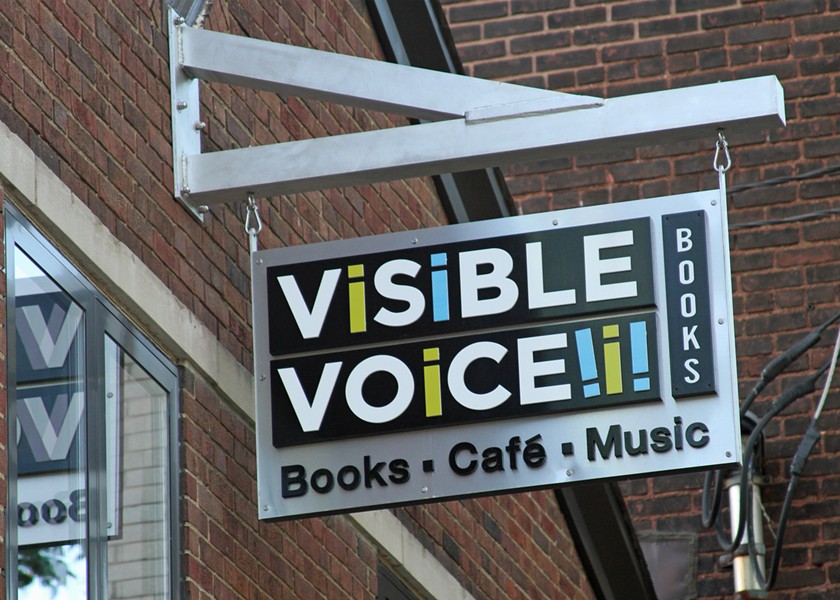 The Trump Administration has been pushing a white nationalist agenda that conflicts with our country's legacy of welcoming immigrants. As a result, the Madison, WI-based bookstore A Room of One's Own launched Bookstores Against Borders earlier this month to counteract policies that many have called racist and divisive.

The campaign aims to donate five to 20 percent of bookstore sales to RAICES, a nonprofit providing legal aid and other resources to refugees imprisoned at the US-Mexico Border. Cleveland area bookstores Loganberry Books, Mac's Backs, Visible Voice and the Learnéd Owl have announced their own participation on Saturday. All bookstores have pledged to donate 10 percent of sales on that day to RAICES via the Bookstores Against Borders fundraising platform.

"As small business owners, we can make a stand for justice — and we should," says Loganberry Books Owner Harriett Logan in a press release.

"The immigration policies initiated by this administration run counter to the ideals of our country," he says.

Those who aren't able to make it into storefront locations can still donate via the Bookstores Against Borders fundraising page and share news about the event via the #bookstoresagainstbordersCLE hashtag.