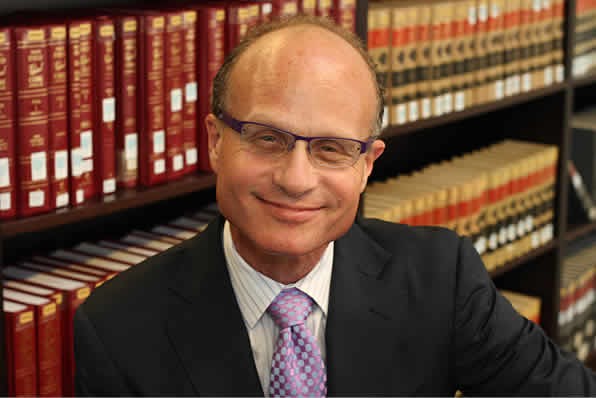 The disgraced law school dean formerly known as Lawrence Mitchell has been shown the door at the Shanghai University of Finance and Economics (SHUFE), where he has been a visiting professor for the past few years.

In a post Wednesday on the Chinese social media site Weibo, the University announced that it had conducted an investigation in 2018 based on reports of Mitchell's past professional misconduct. The investigation led to unspecified "conclusions."

"Due to the expiration of the contract period, Ezra has left Shanghai University of Finance and Economics and is no longer a foreign teacher of our school," the post read. (In other words, the University let Mitchell's contract run out without firing him or forcing him to resign.)

In 2018, students at SHUFE caught wind of Mitchell's legal settlement at Case. As Dean here in Cleveland, he was accused of rampant sexual impropriety, including repeated attempts to enlist students and underlings in threesomes. A case was settled two months after a Scene story on the allegations and the professor who blew the whistle.

SHUFE students created a pamphlet to raise awareness about their visiting professor, whose name had by then changed to Ezra Wasserman Mitchell.

The University announced it would launch an investigation shortly thereafter, but no records or conclusions were publicized. Wednesday's post was in response to ongoing questions from the University community and "online articles" about the situation.