Northeast Ohio is Home to 3 of America's Most Scenic Restaurants, OpenTable Report Finds 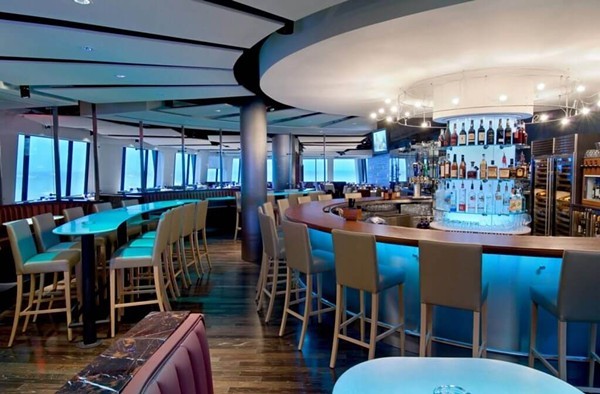 It seems OpenTable just can't stay away from Ohio when it comes to making its various national restaurant roundups. Recently, the online restaurant reservation company announced that four of the Buckeye state's eateries, including three in Northeast Ohio, have grabbed a spot on its annual 100 Most Scenic Restaurants in America list.

The actual criteria and methodology for this piece of click bait, as in years past, remains murky, but the site claims the 100 honored restaurants were chosen based on an analysis of 12 million user-submitted reviews of about 30,000 American eateries. What makes these places exceptionally scenic is not entirely clear either, but nearly half of all states didn't even get one mention on the list (which seems a little callous to us).

The inclusions of the follow Ohio places probably won't shock you, given their reputations and the fact that they make a lot of OpenTable's lists and were even on this exact list last year.

Unsurprisingly, California took up the most slots on the list with 24. To take a gander through the entire round-up, go to OpenTable.com.