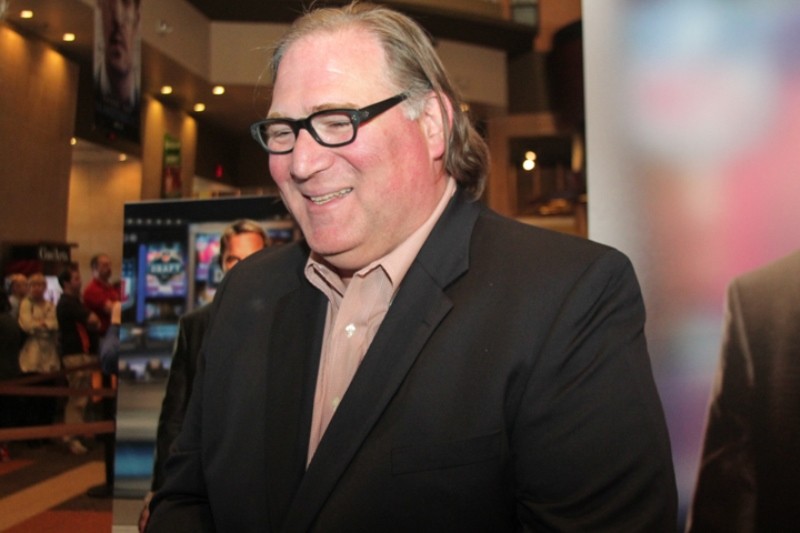 The Greater Cleveland Film Commission (GCFC), an organization that has attempted to promote regional economic development via film and TV production, has announced that its president Ivan Schwarz will be stepping down at the end of the month. Schwarz, who has led the Commission since 2006, will now devote his energies to a new production company he founded with his wife.

The Film Commission's board chairman, Robert Falls, said that "industry veteran" and Cleveland native Evan Miller will be replacing Schwarz at the helm. Miller has been an agent in L.A. for the past 15 years.

Schwarz has been the region's leading film industry advocate for the past decade-plus. Under his stewardship, Northeast Ohio saw a wave of blockbuster film production, in large part due to a state tax incentive the the commission backed. Schwarz was also involved in locking up state funding for the establishment of CSU's standalone film school in 2017.

“I am so incredibly proud of what we have been able to accomplish as a GCFC team over the past 13 years,” Schwarz said in a statement provided to the media. “While I feel it is the right moment for me to take the next step in my career, I know I am leaving the commission in excellent hands. I am confident that Evan and the rest of the team will continue to create jobs, expand the industry and achieve our mission of making Ohio a global destination for film, television and theater.”

In a statement, Evan Miller said that it was of "critical importance" to continue focusing on the expansion of the Ohio Motion Picture Tax Credit, "so we can create a sustainable and permanent industry here.”

Among Miller's first jobs: finding a film team to demo this vacant high-rise in East Cleveland.