Most Popular News Source in Northeast Ohio, By Far, is Fox 8 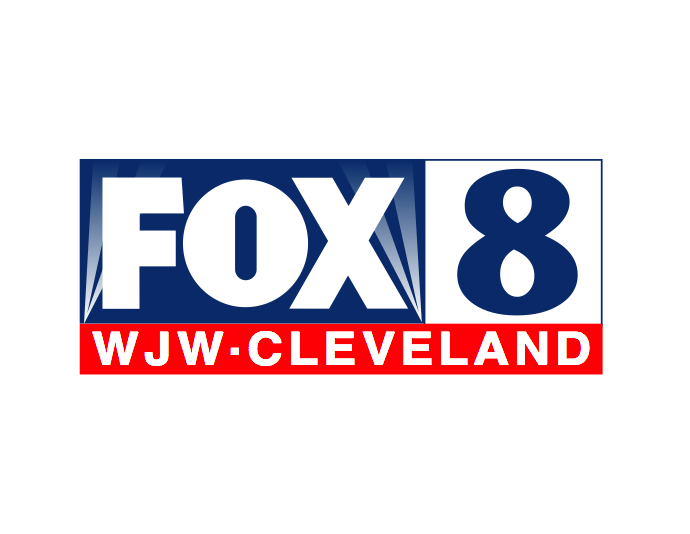 A Pew Research Center survey of news dynamics in the Cleveland-Elyria Metropolitan Statistical Area earlier this year found that Northeast Ohioans get their news, overwhelmingly, from Fox 8.

More than one in five respondents said that they most often got their news from WJW. The second-most popular news outlet, at nine percent, was the Plain Dealer. The three other local TV news stations, WKYC (Channel 3), WEWS (Channel 5) and WOIO (Channel 19), were not far behind.

Roughly 40 percent said that they got their news from local TV, while 25 percent tended to read online news sites. Sixteen percent read news in print sources, and 14 percent consumed theirs on social media. Only four percent of respondents said they got their local news from radio outlets.

The dominance of Fox 8 among the local TV stations is well-known, but to see its popularity dwarf that of The Plain Dealer / Cleveland.com is somewhat surprising.

At a Press Club event in April, Fox 8 News Director Andy Fishman provided some commentary on how his station would remain on top in the future in response to a question about connecting to younger audiences.

"We're all fighting to be that brand that everybody knows," he said. "Local news is always going to be around. There's always going to be a need for it. It's going to become more personal, more tailored to the individual. The technology still has to catch up, but it's coming very soon. So you just wanna be the last one standing. Call us a dinosaur, but the last dinosaur eats best, and you want to be the brand that people know."

The Pew study found that the perception of local news was nowhere near as dire nor as hostile as perceptions of national news. Eighty-five percent of respondents felt that local media do either "very well" or "fairly well" at keeping the public informed.

The easiest topics to stay informed about? The weather and sports.