Here's How to Donate to the Dayton Oregon District Tragedy Fund 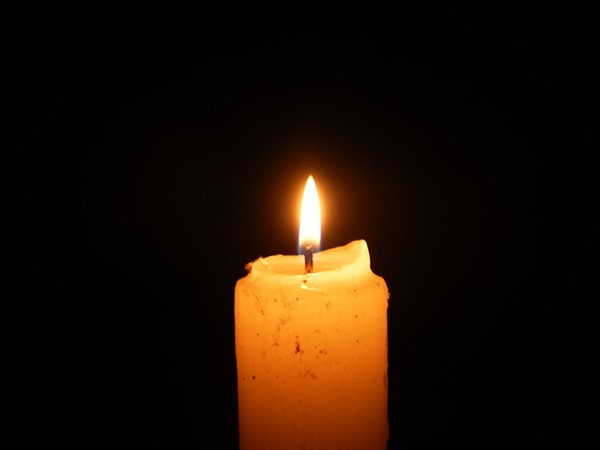 On the heels of a deadly mass shooting in El Paso, Texas, the country was ravaged with another tragic slaying in downtown Dayton, Ohio, early Sunday morning, leaving at least nine murdered and 27 wounded.

For fellow Ohioans who want to help the victims and families affected by this senseless tragedy, the non-profit organization Dayton Foundation has set up a donation fund.

"Our hearts go out to the victims and their families of this horrific event,” Mike Parks, president of The Dayton Foundation, said in a statement. “Many people want to reach out and help our friends, families and neighbors in the aftermath of this incident. Individuals who contribute to the Dayton Oregon District Tragedy Fund can be assured that their donations will be distributed safely and responsibly as we continue to work with local officials in the days ahead."

All of the proceeds from the Dayton Oregon District Tragedy Fund go only to those affected. Donate directly to the fund at daytonfoundation.org.