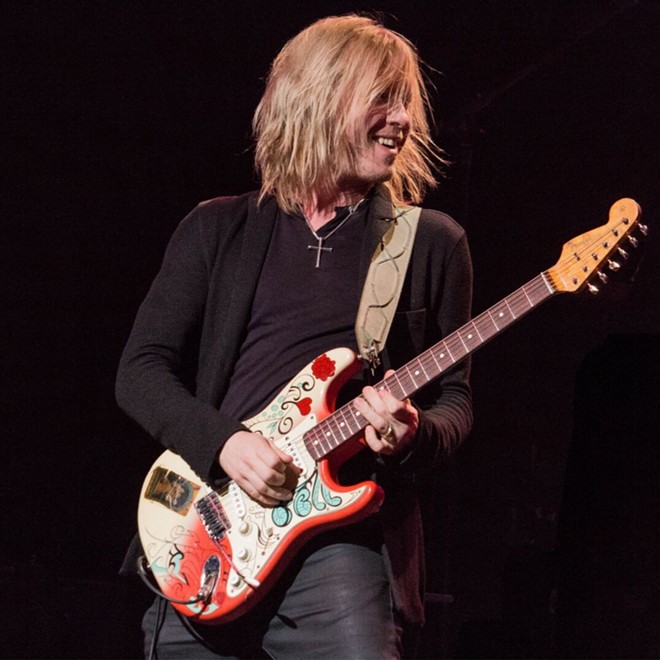 "We're all fellow travelers in this thing called life," says Shepherd in a press release announcing the tour. "We've been around the world many times over, and it's the music and our fans that have taken us there. We've been able to do things and see things and go places that were just a dream at one point, and it's all because of the music and the people who support it."

The tour supports Shepherd’s new  album, The Traveler, out now via Concord Records.