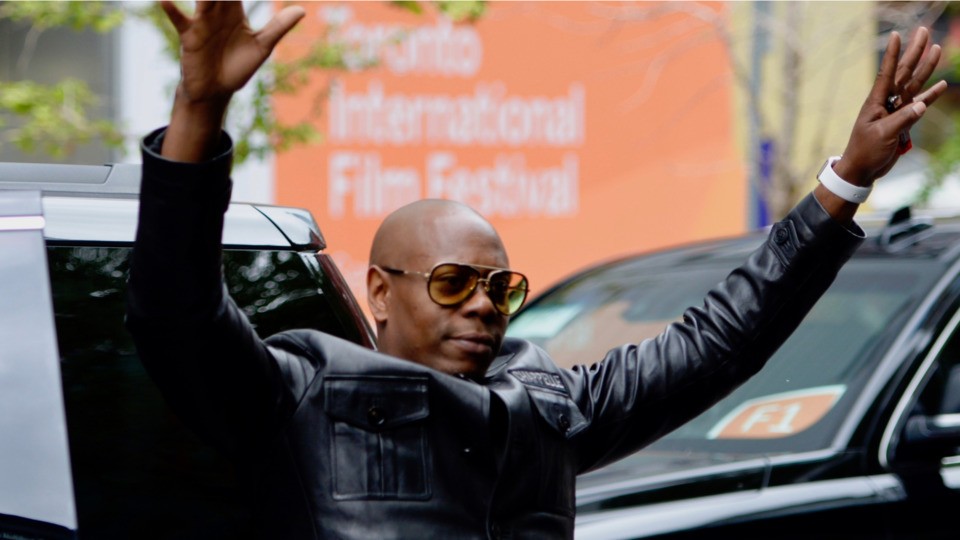 In the wake of the Aug. 4 shooting in Dayton's Oregon District that killed nine people and injured 27, a pop-up block party hosted by comedian (and Ohio resident) Dave Chappelle will take place this Sunday, Aug. 25 as a gift to the people of the area and a gesture of healing.

Dayton mayor Nan Whaley tweeted about the "Gem City Shine" event — which will take place outdoors in the Oregon District — this afternoon. Tickets are free and only available to residents of the Dayton area. Dayton.com reports that 20,000 tickets will be made available.

A press release describes Gem City Shine as a "benefit concert" and it will “honor the lives lost and to reclaim the community’s favorite places to shop, dine and enjoy time with family and friends."

Those unable to attend and/or are outside of the Dayton area can donate to the Dayton Oregon District Tragedy Fund.