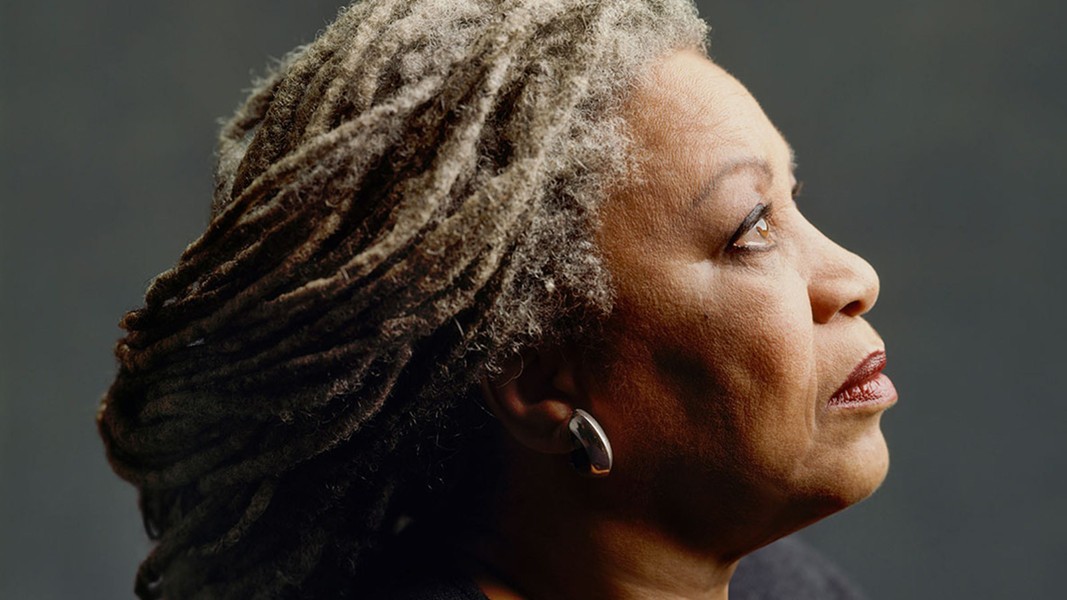 A bill introduced by Ohio State Reps. Stephanie Howse, (D-Cleveland) and Joe Miller, (D-Amherst), set to honor the deceased writer on her birthday, passed the House with a vote of 84-7 yesterday.

“Toni Morrison is the embodiment of the promise of Ohio. She made the most of her innate talents with ceaseless hard work and rose to the pinnacle of literary achievement," Rep. Miller said in a statement. "I am excited that we have the opportunity to recognize Ms. Morrison as one of Ohio's most accomplished creative minds.”

The bill now moves along to the Ohio Senate.

Miller and Howse want Morrison's birthday, Feb. 18, to be designated as "Toni Morrison Day" in Ohio. Their bill is now en route to the House Rules and Reference Committee and should get a committee assignment soon.

Morrison was born and raised in Lorain, Ohio. She won both the Pulitzer and Nobel Prizes for her groundbreaking novels that chronicled the African-American experience with wisdom and emotional force.

Her life and work were remembered this weekend in a memorial community reading hosted by Literary Cleveland at the Glenville Arts Campus.

Reps. Miller and Howse feel that designating a day in Morrison's honor will encourage a new generation of writers to tell their stories, stories which celebrate the "beautiful diversity of humanity.”

“In the Lorain area, Toni Morrison has long been a source of inspiration for our youth,” said Rep. Miller, in a statement provided to the media. “Her legacy is one of perseverance, dedication to education and leadership by example. I am hopeful that the designation of Toni Morrison Day will remind all Ohioans to learn from the body of work that inspired so many during her lifetime.”

Rep. Howse added, "Toni Morrison’s life and writing exemplified her unique gift for creating passionate, elegant and timeless literature that is cherished by Ohioans and people around the globe. Her work stirred our souls, challenged our conscience to confront injustices and encouraged the rest of the world to do the same."