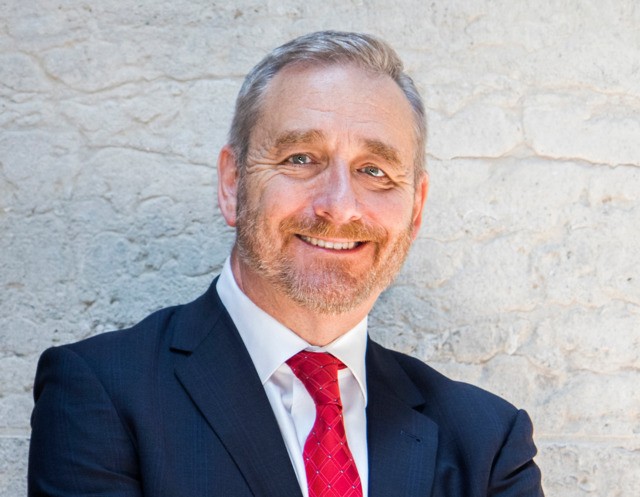 Yost, a Republican, announced Aug. 23 that he had joined an amicus brief filed by a number of other states supporting the U.S. Department of Justice's assertions that the 1964 Civil Rights Act's prohibition against sex-based discrimination does not include sexual preference.

The case before the Supreme Court is a combination of two cases in which employees sued their employers after claiming they were fired for their sexual preferences and, in one other case, due to the plaintiff's transgender status.

LGBTQ groups and other critics of the DOJ's argument say that interpretation, if upheld by the courts, would legalize workplace discrimination against LGBTQ workers.

“Such a ruling would be disastrous, relegating LGBTQ people around the country to a second-class citizen status," wrote the American Civil Liberties Union's James Esseks in an April statement about two of the cases now wrapped up in the Supreme Court case. "The LGBTQ community has fought too long and too hard to go back now, and we are counting on the justices not to reverse that hard-won progress.”

The DOJ argues that is not the intent nor the letter of the law, and that Congress needs to pass a law explicitly laying out protections for LGBTQ individuals if they are to exist.

Yost has made a similar argument.

“This case is about whether the judiciary gets to write new laws or if that should be left to elected legislators,” Yost said in a statement. “The plain language of Title VII prohibits employers from discriminating because of sex, not sexual orientation or gender identity. If the law is to be amended, Congress, not the courts, should be the one doing it.”

The Supreme Court is scheduled to hear the case sometime in September.