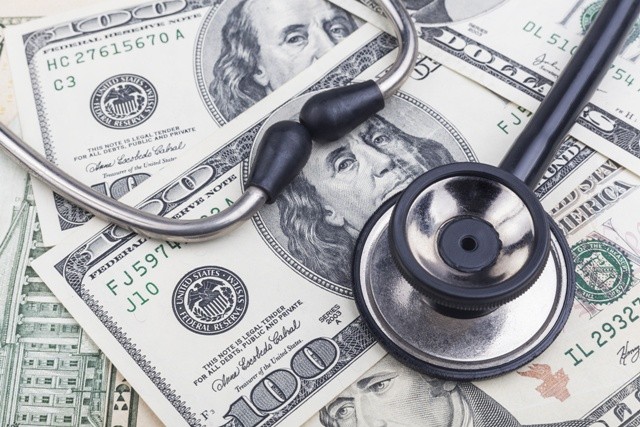 COLUMBUS, Ohio - Medical care is more expensive in Ohio than many other places, according to a new list of annual health care spending by state.

The report from consumer website The Senior List ranks Ohio 17th among states, with the average Ohioan with private health insurance spending more than $5,900 on medical care in 2017.

As executive director of the Universal Health Care Action Network of Ohio, Steve Wagner is not surprised. He says consumers have significant difficulty affording medical care whether they have insurance or not.

"We tend to have a less healthy population that therefore costs more, uses more health care resources," Wagner states. "Yes, we have good, high quality care, but we may be spending a lot of money on treatment instead of preventing disease as we should be."

The national average spending annually per person is about $5,600.

Ohio had the eighth-highest percentage increase in health spending per person since 2013.

"So it could be that costs have gone up, for example in drug prices," he points out. "Sometimes that's even lack of competition. Consolidations of health care systems can often lead to rising prices as well."

"We should be doing things to protect consumers so that they are not faced with these large bills associated with out-of-network providers simply because of an emergency, because they weren't well informed that there was a laboratory or a physician that was out of network," he stresses.

The highest amount of spending was for professional services, such as physician, radiologist or surgeon, followed by outpatient care, inpatient care and prescription medication.

All categories saw double-digit increases in spending between 2013 and 2017, but prescription drug spending increased the highest at 29 percent.