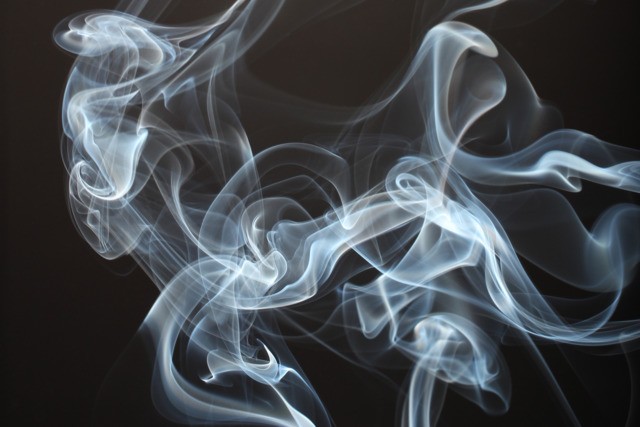 The Centers for Disease Control is investigating more than 200 potential cases of severe pulmonary disease, including one death, in at least 25 states linked to the use of e-cigarettes, including liquids, refill pods and/or cartridges.

According to a release from the Ohio Department of Health, health care providers in Ohio and others are now being asked to report cases of severe lung illness where the cause is unknown and the patient has a history of using e-cigs/vaping to the CDC.

Six Ohioans have experienced "severe pulmonary illness following use of e-cigarettes, or vaping," according to ODH.

The use of THC, or tetrahydrocannabinol (a psychoactive ingredient found in marijuana), was also observed in many of the cases but "no specific product has been identified as the cause for the illness at this time," says NKY Health. "One common factor, however, was the use of an e-cigarette device."

NKY Health says the most common symptoms of severe pulmonary disease are cough, shortness of breath and chest pain but can also include fatigue, nausea, vomiting, diarrhea, fever and/or weight loss.

If you are experiencing any of these symptoms and are an e-cigarette user, NKY Health says you should contact your health provider immediately.

“This illness highlights the potential dangers of vaping, especially with THC, but also with nicotine. Many people think that e-cigarette liquid just contains water and flavorings; however, most e-cigarettes contain nicotine and/or other chemicals. They do not realize the very serious impact on their lungs and the rest of their body," says NKY Health’s District Director of Health, Lynne Saddler, in the release. "If you are not using e-cigarettes or vaping, do not start. If you are currently using e-cigarettes or vaping, get help to quit.”

For more information on e-cigarettes and health risks associated with vaping, including how to quit using e-cigarettes or tobacco products, visit the NKY Health portal or the CDC.