'The Golden Girls' Come to Playhouse Square in Puppet Form 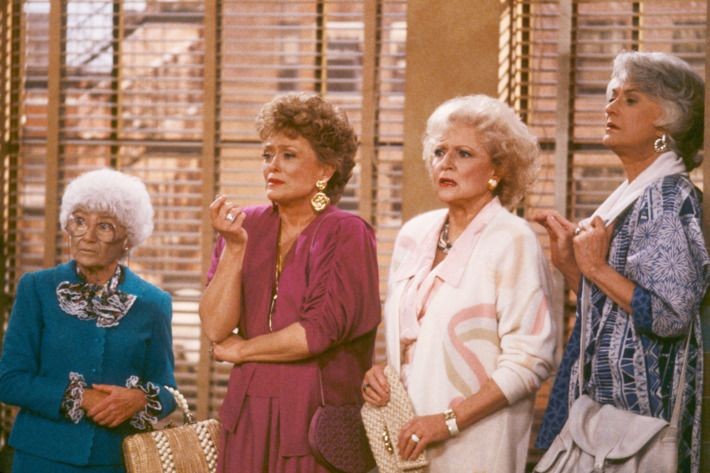 And while the show about a quartet of older ladies in Miami hasn't been on the air since 1992, through the power of re-runs, the internet and Hulu it has gained a new fan following. Now a new-ish satirical version of the comedy series is headed to Playhouse Square next March, and to make it even more ridiculous, the ladies are shown in puppet form.

Just in case you need a refresher on some of the best Golden Girls moments, see below:
And here's a better look at what to expect from the upcoming puppet extravaganza:
Sign up for Scene's weekly newsletters to get the latest on Cleveland news, things to do and places to eat delivered right to your inbox.