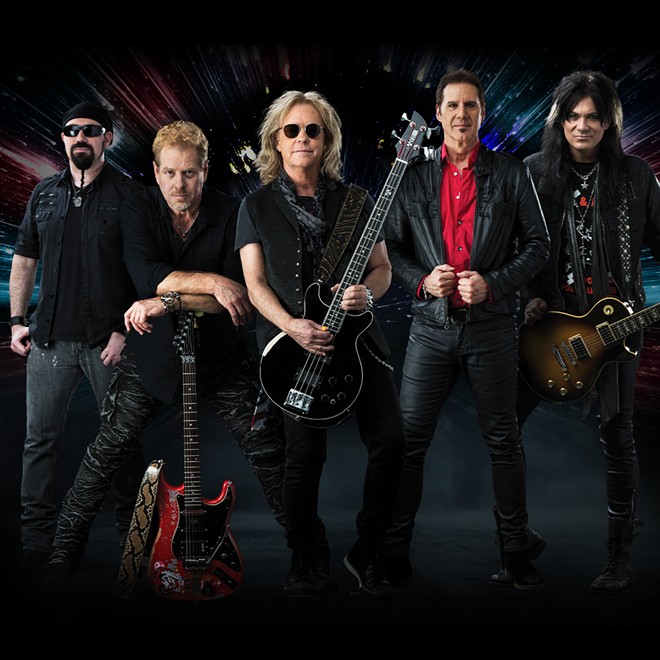 Earlier today, the '80s rock act Night Ranger announced that it'll perform two of its best-known albums — Dawn Patrol and Midnight Madness — in their entirety at MGM Northfield Park – Center Stage on Saturday, December 7. The show will also feature an encore of other hits not included on those two albums.

Over the years, the band's music has been heard in TV shows like The Unbreakable Kimmy Schmidt, American Dad, Glee, Grey's Anatomy and Parks & Recreation. The band has also had music featured in video games sand feature films, and Night Ranger can be heard throughout JBL’s Hear the Truth brand campaign.

Tickets for the MGM Northfield Park — Center Stage concert go on sale at 10 a.m. on Friday.