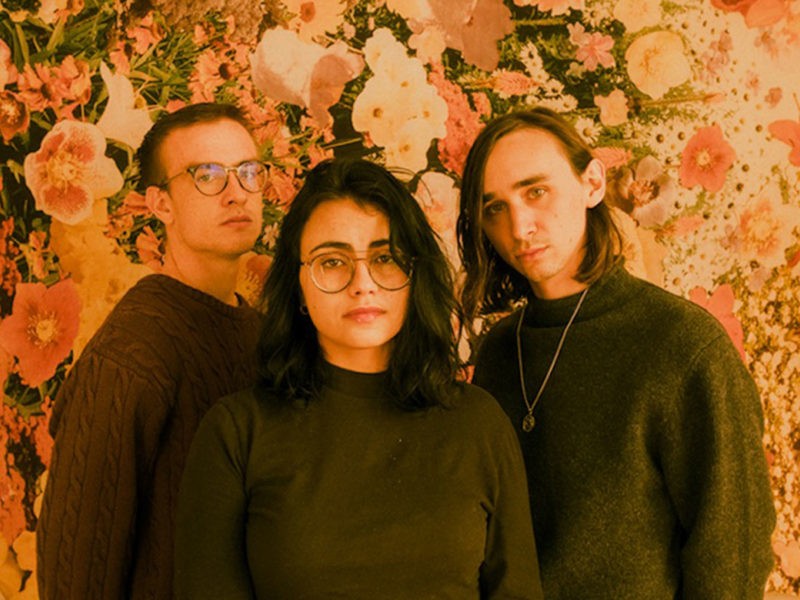 Tyler Butts and Nick Reinmann, who play together in the Columbus-based indie rock/funk/jazz outfit Booty&theKidd, became friends while growing up in Avon Lake because they both realized they were “outcasts,” as Butts puts it.

“We didn’t fit in with the social circles,” he says in a recent phone interview. Booty&theKidd will perform at Borderland, a two-day festival that includes acts such as Gov’t Mule, the Wood Brothers, the Infamous Stringdusters, Shakey Graves, Mavis Staples and Greensky Bluegrass. It takes place on Saturday, Sept. 21 and Sunday, Sept. 22, at Knox Farm State Park near Buffalo, NY. “That’s why we gravitated to each other and became friends in high school.”

While still in high school, Reinmann played in a band, and Butts was fascinated by that. He says he would go to all the shows and attend rehearsals just to see how everything worked. He even sold merch for the group at its shows.

“I would just be around because I thought it was interesting,” he says. “At that time, I was really into Come Around Sundown by Kings of Leon and Bon Iver’s self-titled record. I was into that and MGMT and White Stripes. That’s what we were spinning when we were in high school. And [rapper] Kid Cudi, who came out of Cleveland, was pretty influential too.”

Butts and Reinmann went their separate ways after high school, but even with Butts attending college in West Virginia and Heinemann enrolled at the University of Akron, they continued collaborating.

“We kept emailing each other and made songs back and forth over the internet before moving to Columbus to make Booty&theKidd a thing,” he says.

When the group first formed, it consisted of Butts, Reinmann and a laptop.

“We were making beats and playing shows, and after the shows, people seemed to dig it even though it just seemed like we were singing karaoke,” says Butts. “We got a live band together, and once we had that together, it opened our horizons for our creative output. Getting these musicians around us who were way better than us forced us to get out shit together.”

Initially, the group released something Butts refers to as “a three-song living room project.” About a year later, the band put out Victoria’s Living Room and then followed it last year with You and I, an album that Butts describes as the group’s first serious studio release. It finds the band relying on rich funk/jazz/hip-hop grooves to drive tunes such as “The Vine” and “June 4th.”

Earlier this year, the group released Florestan, an album that pushes musical boundaries even further with trippy tunes such as “Come Through” and “Want,” both of which feature woozy vocals that sound like they were recorded at half speed.

Another EP, Eusebius, comes out later this month.

Both albums stem from the same writing session.

“One of the reasons [the EPs are] two different projects is because the songs we wrote had two distinct vibes,” says Butts. “One was more melancholy and hectic and the other was happy. Florestan was melancholy, and Eusebius is the other side of that coin.”

After the Borderland gig, Butts says the band will pull up stakes and move to L.A. to try to build on the momentum it now has.

“We’re going to get in the car and head out west and relocate,” he says. “We want to be out there by October and start to network hard and get a booking agent when we’re out there and can shake hands and talk to people face-to-face.”