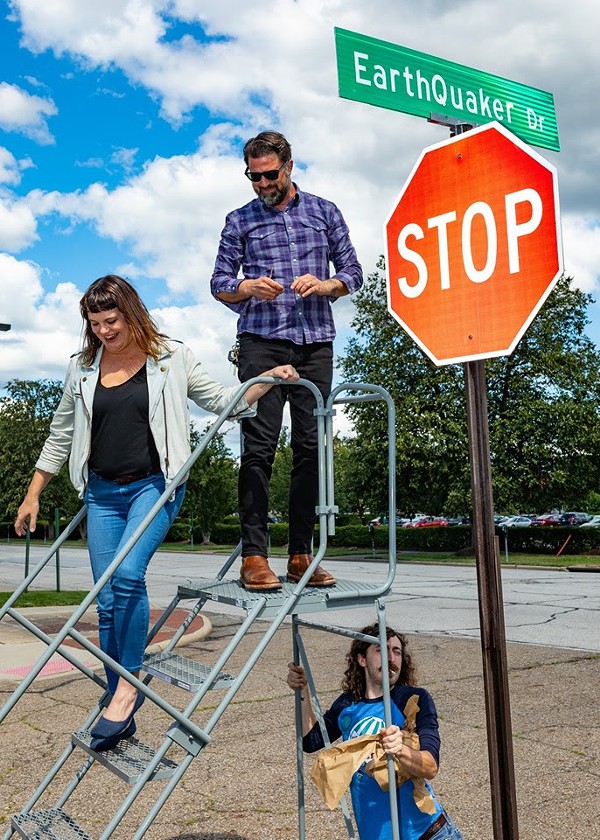 Earlier today, Akron-based, hand-crafted effects pedal manufacturer EarthQuaker Devices announced that it now has its own street. The street where the company resides has been named EarthQuaker Drive.

The company creates products that are available in over 865 retail locations in approximately 50 countries. Its key retailers include Guitar Center, Sam Ash, Sweetwater and Thomann. EarthQuaker Devices has sold approximately 250,000 units and has also recently inked distribution partnerships with Yamaha Australia and Yamaha Asia.