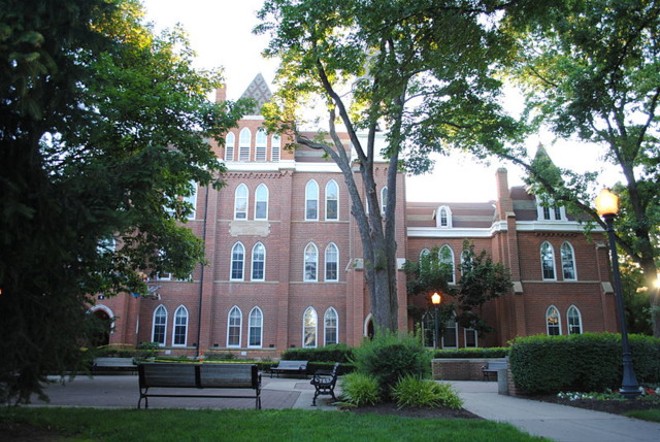 CNN and The New York Times will host the event, which will be moderated by CNN's Anderson Cooper and Erin Burnett and Times national editor Marc Lacey.

The location in Westerville, a suburb just northeast of Columbus, underscores the role suburban voters in Ohio will play in the coming presidential election as Democrats look to unseat President Donald Trump, Ohio Democratic Party Chair David Pepper said in a statement.

“What we’ve seen in the suburbs of Columbus, Cincinnati, Cleveland and other cities mirrors what has happened in places like Harris County, Texas, and Orange County, California — suburban voters, particularly women, are backing Democratic candidates in response to the broken promises and toxic agenda of Donald Trump,” Pepper said. “In 2018, Ohio House Democrats flipped six seats from red to blue, and those pickups came in suburban communities like Westerville. Sen. Sherrod Brown’s seven-point victory was powered not just by traditional Democratic voters, but by historic gains in our suburbs."

The debate will take place Oct. 15, and, if enough candidates qualify, the following night as well.

To qualify for the debate, candidates must report contributions from at least 130,000 unique donors and clock in at at least 2 percent in four national polls approved by the party by Oct. 1.

Ohio has played a pivotal role as a swing state in past elections and looks as if it could once again next year. President Trump has made several campaign visits to the state, as have a number of Democratic hopefuls, including Sanders, Warren and Biden.