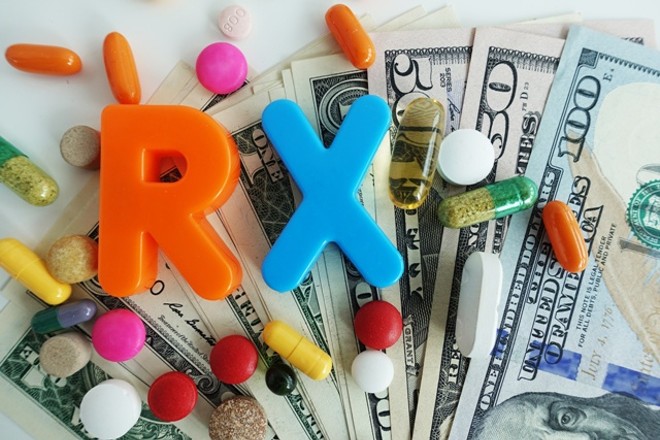 COLUMBUS, Ohio - Prescription drug price hikes have surpassed the rate of general inflation for more than a decade, according to a report just released.

That's double the price increases for other consumer goods and services.

"There's really nothing in the U.S. health care system to stop drug manufacturers from setting very high prescription drug prices and then, increasing them pretty much any time they want," she states. "And unfortunately, what we're seeing is the repercussions of that, where we have these incredibly high priced products that also are increasing in price every year that they're on the market."

Purvis says that cost would have been about $12,000 lower if price changes had been limited to the inflation rate between 2006 and 2017.

The research predicts if these trends continue, people could struggle to access and pay for medications they need, which would in turn lead to poor health outcomes and higher health care costs.

Purvis adds it's an issue that affects everyone - even those who don't take prescription medications.

"So, you're either paying for them as a patient at the pharmacy counter, or you're paying for them through your health insurance, because they're built into your premiums and your cost-sharing," she points out.

"And you're also paying for them as a taxpayer. Public programs pay for prescription drugs, and these high prices are being paid for with your taxes."

The average cost of one commonly prescribed drug in 2017 was about 20% higher than the average annual Social Security retirement income and almost one-third of the median U.S. household income.