'The Member of the Wedding' to Open at Beck Center for the Arts on Oct. 4 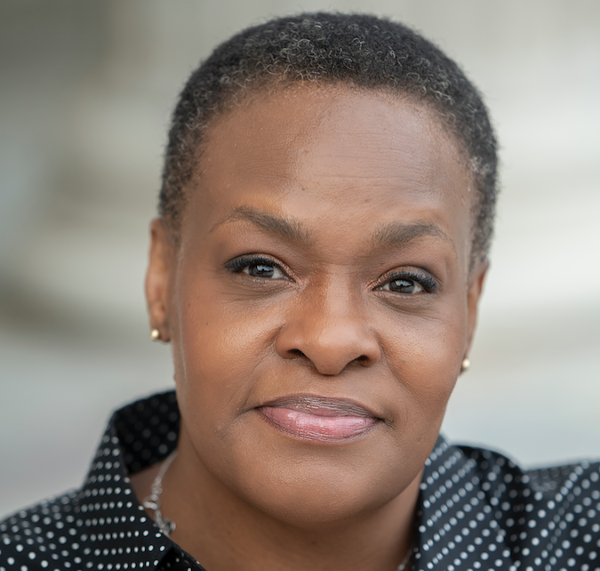 At the suggestion of her friend Tennessee Williams, Southern writer Carson McCullers adapted her novella The Member of the Wedding into a play that was an enormous success when it opened on Broadway in 1950.

It depicts the “intrinsically enmeshed lives of whites and blacks in the American South.”

Regional talent Eric Schmiedl has directed a version of the play that'll come to Beck Center for the Arts next month for a month-long run.

“There is a deep bond between Frankie and Berenice,” says Schmiedl in a press release. “Frankie is fascinated by and aware of Berenice's life experiences — the history of Berenice's four husbands, the loss of her eye, her adopted son Honey. These experiences are as much a part of Frankie's life as the loss of her own mother. This reflects the intimate relationship that these communities possess.”

The cast for The Member of the Wedding includes Lisa Louise Langford, Ellie Ritterbusch, Chase Oberhaus, Peter Lawson Jones, Corin B. Self and Fred Gloor.

The play runs from Oct. 4 through Nov. 3 in the Studio Theater. Showtimes are 8 p.m. Fridays and Saturdays and 3 p.m. Sundays. Use the promo code FRANKIE to receive $5 off each adult/senior ticket purchased by Oct. 3.

Tickets range from $10 Smart Seats to $33. Group and student discounts are available.