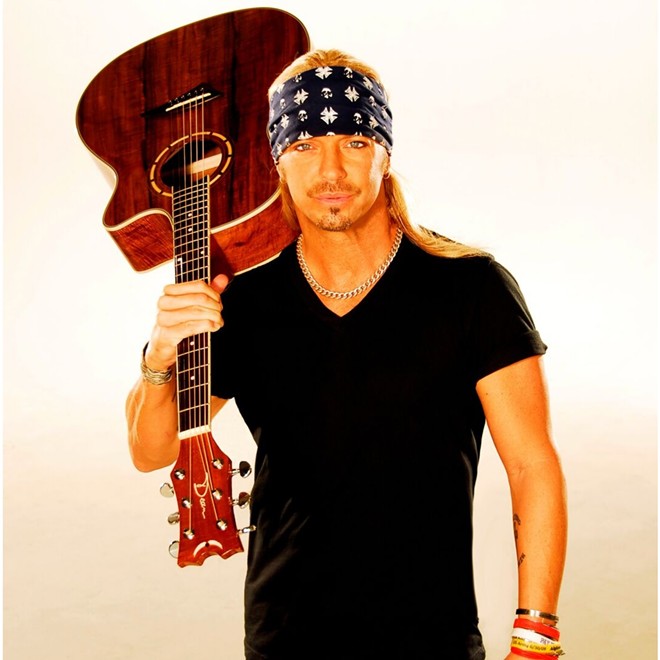 With the hair metal band Poison and as a solo artist, singer-songwriter Bret Michaels has sold over 50 million records worldwide. A reality TV superstar who reportedly has some of the highest rated reality shows in history, Michaels is also an animal lover who's created the multi-million dollar selling Pets Rock Collection with PetSmart.

Through his Life Rocks Foundation, he’s helped raise millions of dollars for charity. Earlier this year, he released the single and video, “Unbroken,” which he cowrote and recorded with his youngest daughter, Jorja Bleu Michaels.

As part of a winter tour, he'll come to Canton Palace Theatre on Dec. 26.