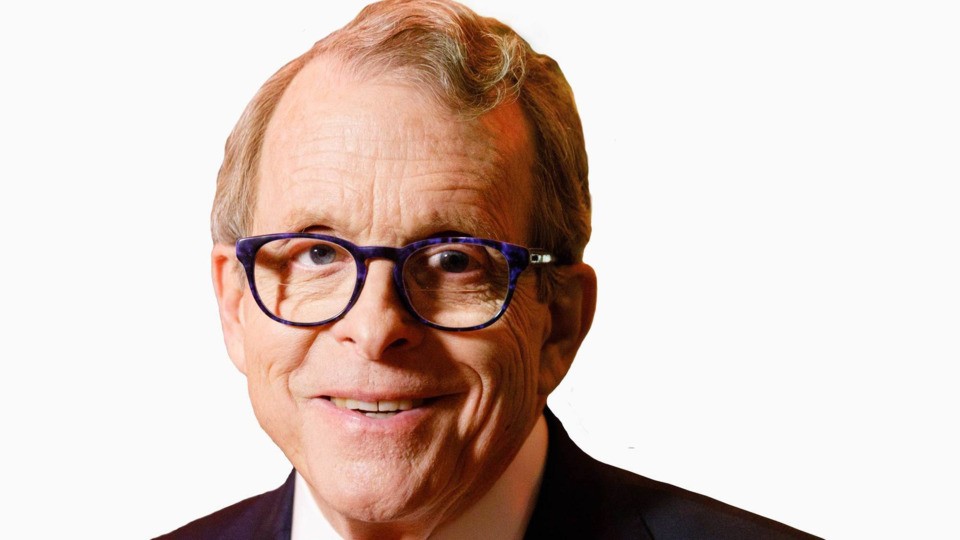 Ohio Gov. Mike DeWine has drilled down on promised measures to reduce gun violence in the wake of the August mass shooting in Dayton, Ohio that killed nine and wounded dozens more.

The governor proposed some legislation to tighten gun restrictions, but did not include a controversial measure he had floated earlier this year: a "red flag" law that would allow courts to seize guns from those believed to be potentially violent. Second Amendment groups and some conservative state lawmakers expressed strong opposition to that proposal.

DeWine also scaled back an earlier call for universal background checks via county sheriff's offices on private gun sales in the state, instead suggesting a voluntary process by which gun buyers could obtain "seller protection certificates" that certify them as eligible to buy guns.

Even without the red flag provision, however, DeWine faces the challenge of steering his raft of gun regulations through an Ohio General Assembly controlled by mostly gun-friendly Republicans who have recently mulled going the other direction by eliminating licensing requirements for concealed carry and expanding the places in which Ohioans can carry firearms.

Among DeWine's proposals: strengthening penalties for some gun crimes, stipulating law enforcement agencies should submit protection orders and arrest warrants for serious offenses into state and federal databases and expanding so-called "pink slip" rules around involuntary commitment for those with mental illness so that those with addiction issues as well as mental health issues can be hospitalized for up to 72 hours and be provided legal counsel and treatment when they pose a threat to themselves or others. The proposals would also require those deemed dangerous to surrender or sell their weapons and includes other measures designed to increase funding for mental health treatment.

“Everything we are doing places no new restrictions or limitations on a law-abiding citizen to own a gun," Lt. Gov. Jon Husted said at a news conference in Columbus. "These proposals are focused on keeping guns out of the hands of people who, based on current law, are prevented from owning a gun."

Husted said a red flag law would be "unworkable" because the 72 hours it would take to provide a person suspected of dangerous intent due process wouldn't protect those potentially targeted for violence.

DeWine and Husted were flanked by 50 law enforcement officers and medical personnel and were joined by Dayton Mayor Nan Whaley and Youngstown Mayor Tito Brown, both Democrats.

Whaley said the legislation "does not go far enough," but called it "an important start."

But gun violence prevention advocates said the law is a disappointing step back from DeWine's original 17-point proposal.

"@GovMikeDeWine's (proposal) does NOT meet the moment and appears to have been designed solely to provide political cover for the governor and his allies - all of whom are apparently more fearful of gun extremist backlash than their constituents' safety," Moms Demand Action for Gun Sense in America founder Shannon Watts tweeted. "...At a time when the overwhelming majority of Ohioans support bipartisan, meaningful action on gun laws –like background checks on all gun sales – the governor's plan fails on all counts."

DeWine and Husted expressed confidence that the plan, called Strong Ohio, could pass the General Assembly. The legislation will be sponsored by State Sen. Matt Dolan, a Republican, and will likely come before lawmakers early next year.