Cleveland Drivers are Among the Worst in the Country, New Report Reveals 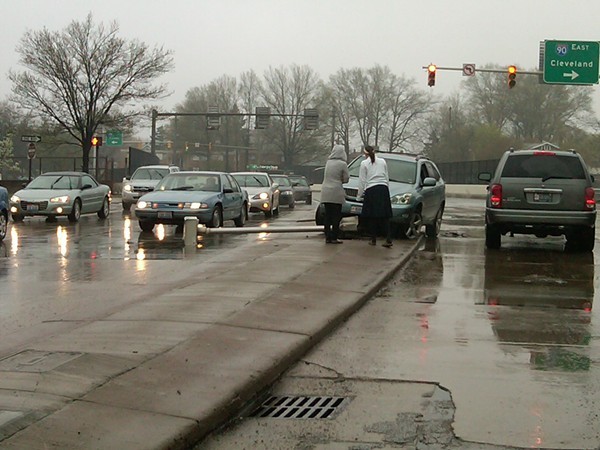 As no one in Cleveland seems to know how to use a blinker, merge, go the speed limit or stop texting for one damn minute, a recent report from QuoteWizard naming Cleveland drivers as some of the worst in the country should not come as a shock.

Analyzing 2019 driving data from the most populated 75 cities in the United States, QuoteWizard discovered that Cleveland has the 7th worst drivers. (We at least beat Columbus, which came in at No. 4 on the list.)

Cities with a higher percentage of drivers getting into accidents, racking up speeding tickets and DUIs were, naturally, higher up on the list according to the company's ranking system, which mined data from its millions of users' insurance quotes.