Actor Liam Neeson Went to Mahall's in Lakewood This Weekend 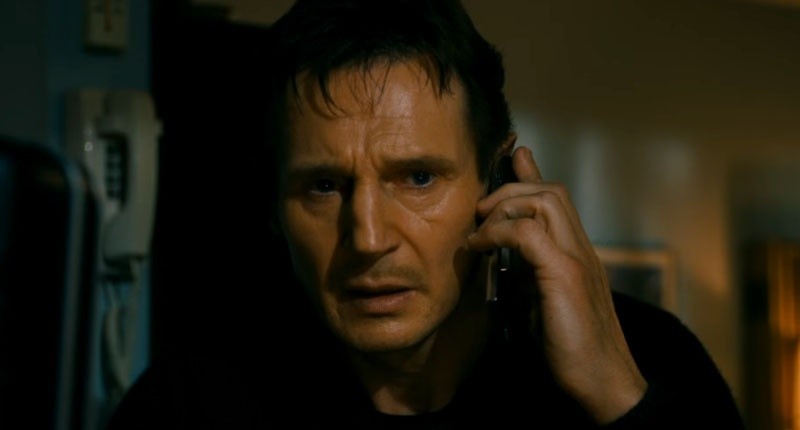 Just like Matthew McConaughey before him, actor Liam Neeson was recently spotted goofing off a little at Mahall's 20 Lanes in Lakewood. Taking a break from filming the movie The Minuteman, Neeson allegedly claimed he'd never bowled before — perhaps the leisure sport isn't such a big deal in his home country of Northern Ireland?

Neeson, who is 6'4'' and nearing 70, no doubt stuck out Saturday night among the rest of the patrons at the bowling alley/music club/free-popcorn-offering joint, as he has all around the Cleveland area this past month.

Already the Taken actor has been spotted filming at Charlie’s Dog House Diner in Cleveland, parts of Wellington and the Hudson area.

The movie, which started filming in New Mexico and Ohio in early September, takes place in Arizona and features Neeson as a rancher who, naturally, takes on the Mexican drug cartel who are after a young boy.