'Mean Girls' the Musical Comes to Cleveland This December 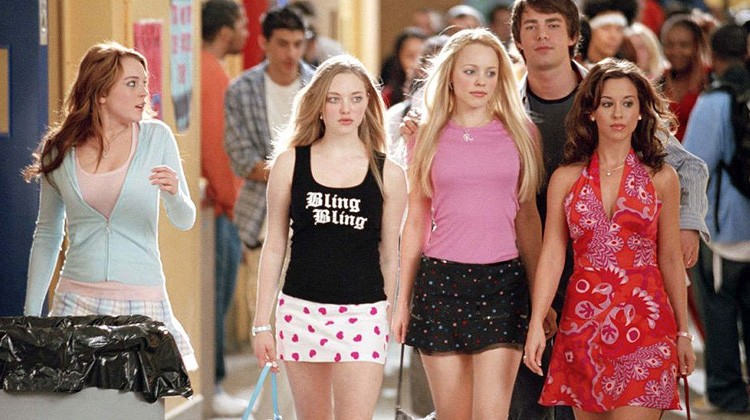 The so-fetch musical version of Mean Girls is coming to Playhouse Square this December as a part of its first national tour.

With a script written by Tina Fey, who also wrote the screenplay, Cady Heron and Regina George are just as plastic and back-stabbing as ever in this movie-turned Broadway hit.

The music, which includes song titles such as "Where Do You Belong?" and "Sexy," is written by three-time Emmy Award winner Jeff Richmond with lyrics by two-time Tony nominee Nell Benjamin. It's your favorite teen movie combined with traditional rockin' musical tropes like big belting vocals and quirky character studies.

Mean Girls premiered in D.C. at the National Theatre, playing to a sold-out house in fall 2017, and officially opened on Broadway April 2018.

Visit the Playhouse Square website for purchasing information. But none for Gretchen Weiners, bye.