AWOLNATION Coming to the Agora in June 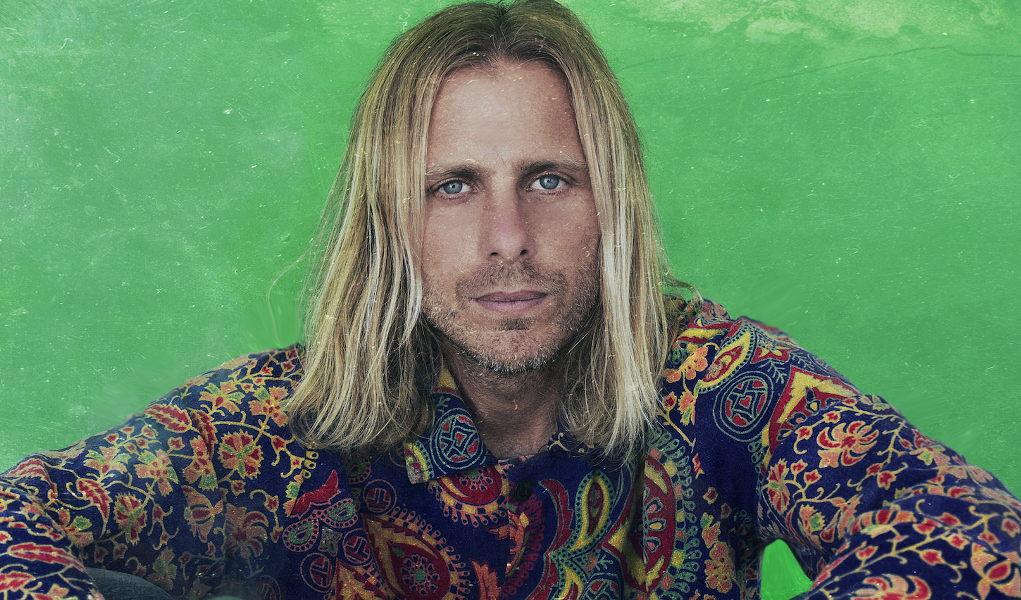 Earlier today, the alt-rock group AWOLNATION released its new single, “The Best,” the first track from its forthcoming album, Better Noise. Due out next year, the album features guest appearances by Rivers Cuomo of Weezer and Alex Ebert of Edward Sharpe & the Magnetic Zeros.

“I’m always on the journey to improving myself, but all along, knowing it’s close to impossible to really be the best at anything,” says AWOLNATION’s Aaron Bruno in a press release about the album. “And what does it mean to be the best? And does that really matter? Or maybe it is more about the journey and acceptance of comfort within one’s own existence.”

The accompanying music video helps to tell the beginning of the new album’s story and introduce one of its main characters.

“I wanted to make a video that felt like some of my favorite childhood adventure movies and create something that has a magical feeling of the autumn season,” says Bruno.

In 2020, AWOLNATION will embark on a headlining tour with special guest Andrew McMahon In the Wilderness and openers the Beaches and Bleeker. The tour kicks off on Memorial Day weekend in Asbury Park, where it's the opening concert for the 2020 Stony Pony Summer Stage series.

The tour comes to the Agora on June 2.

Citi is the official presale credit card, and Citi cardmembers will have access to purchase presale tickets beginning at noon today.