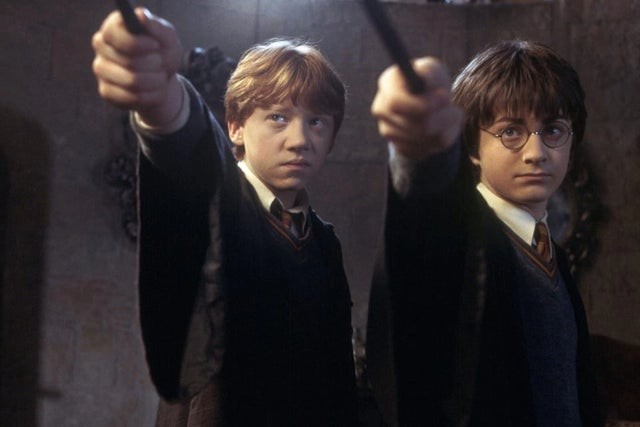 It's hard to think about sitting outside at Blossom Music Center this time of year, but next summer, when the weather is worthy of sitting outdoors, the Cleveland Orchestra is once again providing the soundtrack to an important family-friendly film.

This time bringing Harry Potter and The Chamber of Secrets to Blossom, the Cleveland Orchestra is back in action playing a John Williams score. The film, the second of the Harry Potter series, screens Aug. 29-30.

Last summer, the orchestra played along to Harry Potter and the Sorcerer's Stone, the first film (and book) of the much-beloved series.

The orchestra's full summer concert lineup is set to be announced early next year.