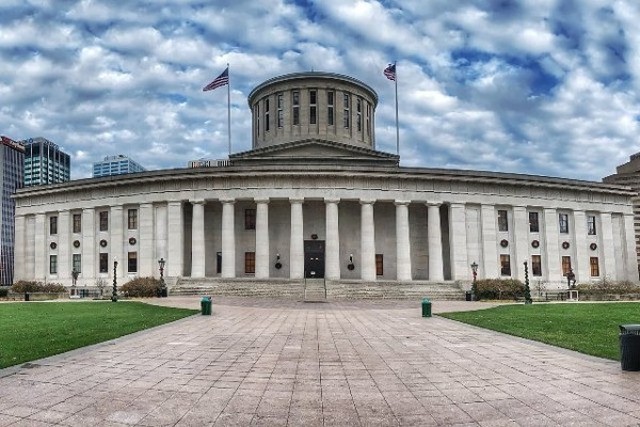 Proposed Ohio Senate Bill 162 would eliminate the statute of limitations on rape and close a loophole that allows rape within a marriage to go without consequences.

During sponsor testimonial, Sen. Antonio said that current Ohio laws regarding rape do not account for increasingly accurate DNA technology or recent studies encouraging survivors to come forward. Sen. O’Brien testified that the perpetrators of such crimes should not escape consequences because of artificial time constraints.

This past May, Ohio Attorney General David Yost and five former attorneys general came out in support of such a bill in a letter to House Speaker Larry Householder and Senate President Larry Obhof.

"We now know that the trauma associated with a rape has a lifetime impact on a survivor, making it a different sort of offense than theft or dealing drugs or extortion," the letter said.

Gov. Mike DeWine made a similar request the month before, in April, in response to the sex abuse scandal at Ohio State University.

Other states, including Kentucky and West Virginia, have implemented similar laws that dispose of time constraints on sex crimes. The Ohio bill, if it becomes law, would still not allow charges to be brought against an assaulter in old cases in which the statute of limitations has already expired.

To read the full text of the bill and to check its status, head here.