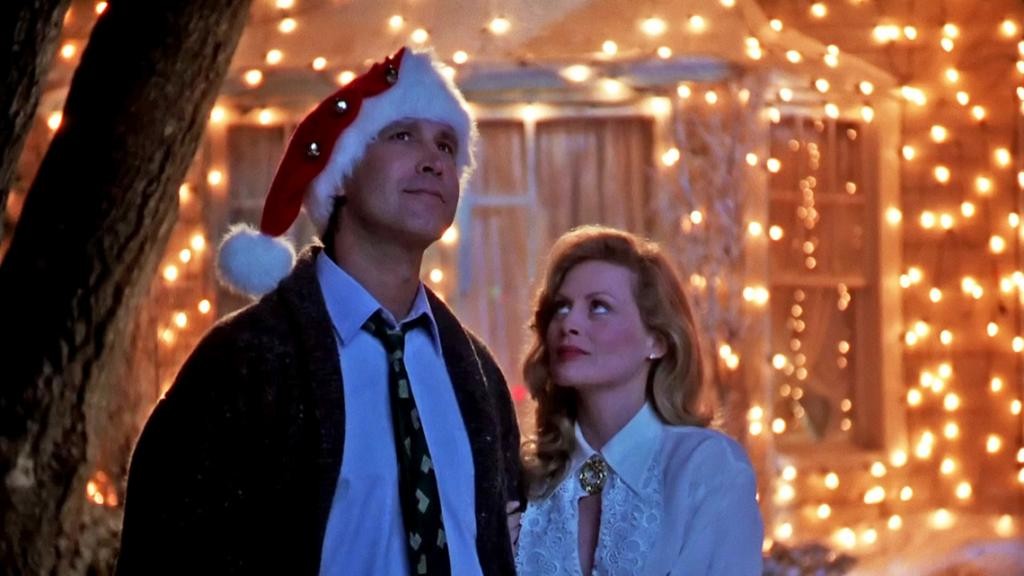 It's the holidays, and making the most money off of film lovers during this time of year is what the movie studios are all about. Going with that theme, National Lampoon's Christmas Vacation is getting a re-release in the theater in celebration of the film's 30th anniversary.

Playing at AMC theaters in the Cleveland area and across the country, the film runs on the big screen starting Friday, Dec. 6 through Thursday, Dec. 12.

Christmas Vacation — despite being an incredibly stressful movie following Clark Griswold (Chevy Chase) and his family through a series of funny-to-some misadventures when they decide to stay home rather than go elsewhere for Christmas — is considered a holiday classic. It originally came out in 1989.

Find out more about times and locations for next month's movie screening right here.
Sign up for Scene's weekly newsletters to get the latest on Cleveland news, things to do and places to eat delivered right to your inbox.