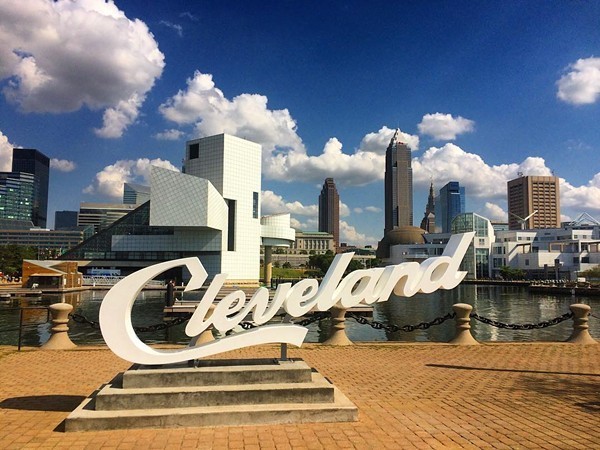 A recent Bloomberg analysis of major U.S. metros found that Atlanta was the most inequitable city in the country. Cleveland, which was ranked 22nd last year on the same list, has skyrocketed to fifth place.

This sudden increase among top earners does not necessarily indicate that inequality in the region is growing, though the Bloomberg study cites research from the Federal Reserve which says that high regional wage inequality is "often a consequence of strong but uneven economic growth," as when a number of high-paying jobs arrive in a city without an uptick in wages for hourly employees.

Another possibility is an influx of wealthy earners into downtown and new developments on the near west side.

The study, which was printed in Crain's, found that the geographic boundaries of Atlanta are a factor in its high inequality score. The city proper only accounts for 10 percent of the population there, and much of the middle-class has moved to the suburbs.

Along with increasing economic bifurcation, the city of Cleveland is also home to the highest child poverty rate in the country.