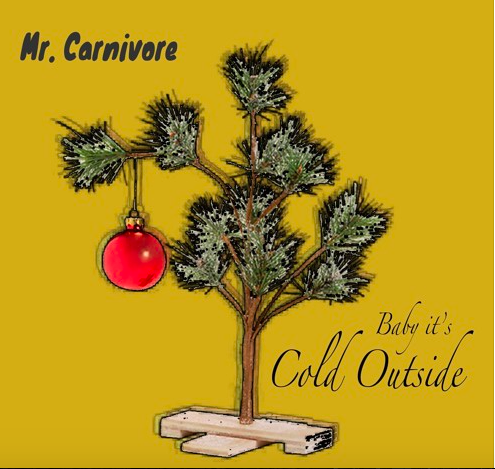 Undeterred by the controversy regarding “Baby, It’s Cold Outside,” a song that some radio stations have banned because critics have called it “an ode to statutory rape,” local rockers Mr. Carnivore have just released their cover of the track.

The track features Hannah Stak and Cait LaGuardia as guest vocalists and Scott Ladan, an L.A.-based piano player who was born and raised in NE Ohio.

“This edgy take on the classic is sure to help your listeners get into the holiday season,” reads a press release about the single.

The band recorded the tune at the Attic Studios in Lakewood with Joe LaGuardia and Pat LaGuardia handling engineering duties. Locally based producer Jim Stewart handled the mixing.